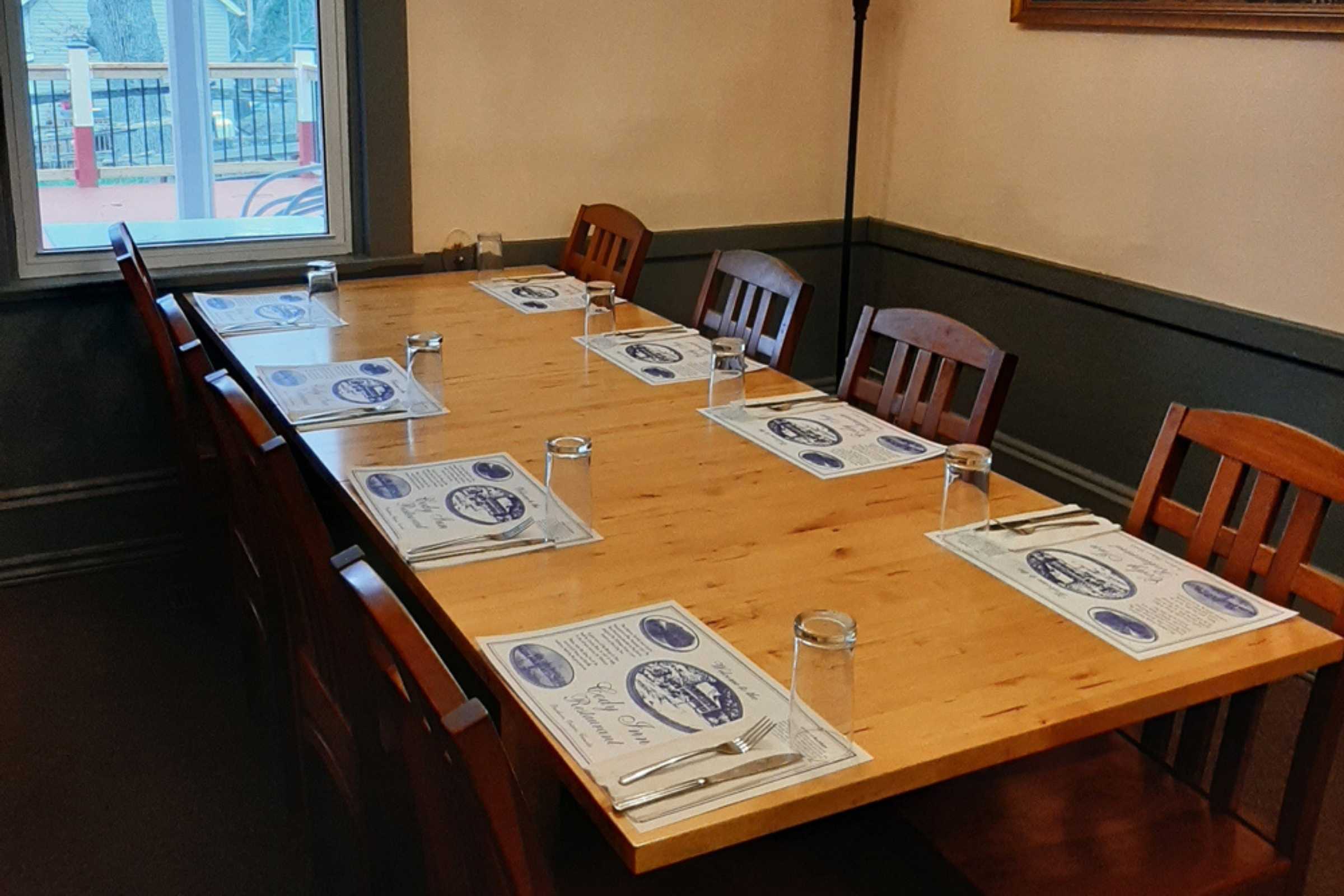 The original house was built in 1905 as a private residence. In 1921 it was converted into a hotel and re-named The Windsor House. This was purchased, circa 1975, by Francis Cody, who named it Cody Inn. In 2000 it was re-sold, and turned into a restaurant, under the same name. The current owners are creating delicious food that is enjoyed by visitors to the area, as well as the people who live here all year round. Food that's so good it's become a byword for excellence throughout the Kawarthas. 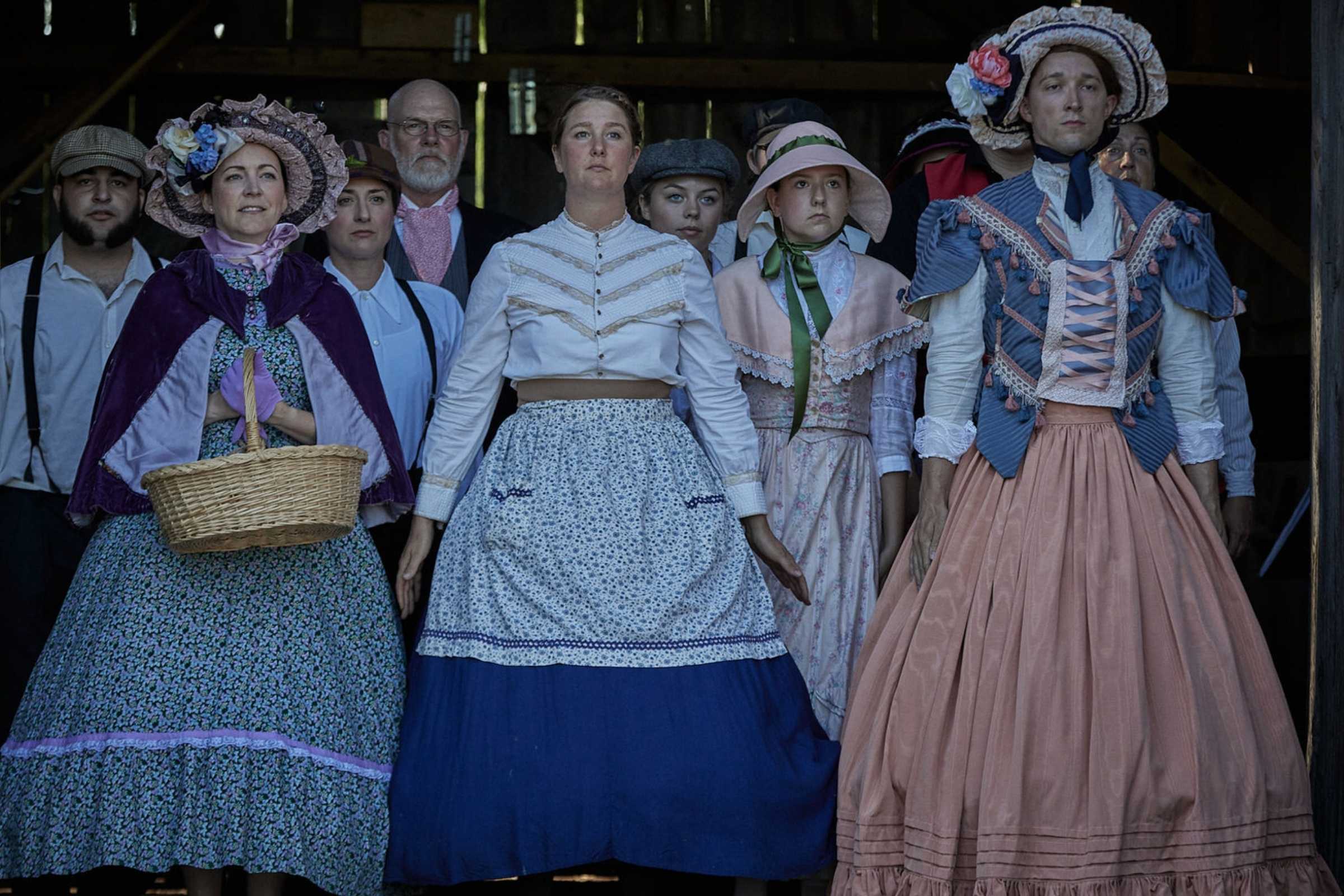 At 4th Line Theatre we are constantly examining the intersection of art and audience. We aim to create an immersive theatrical experience. 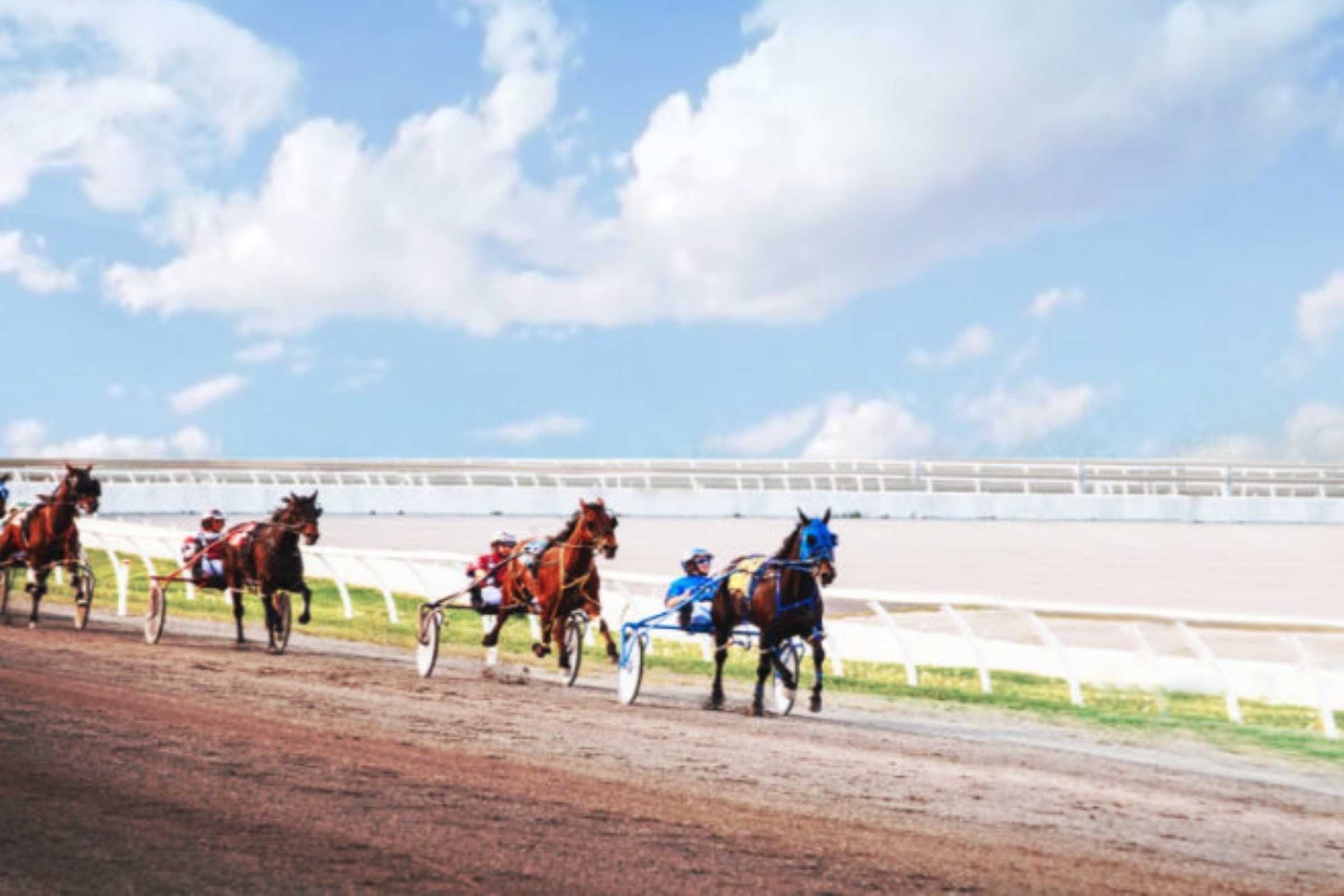 Experience harness racing at Kawartha Downs. Enjoy a race and meal at our Grandstand Dining Room or the Player's Lounge and Cafe. 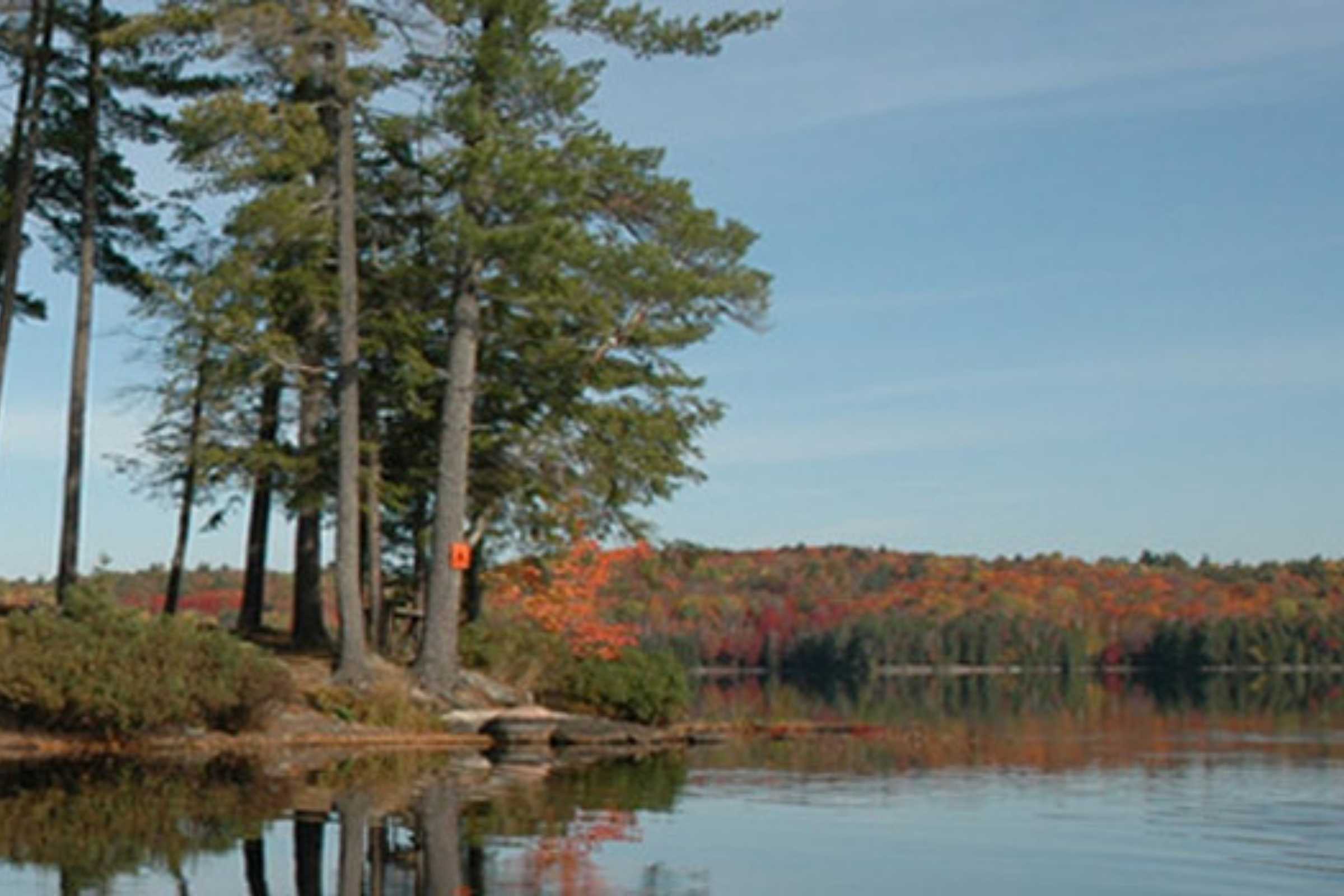